Black chalk, pen and brown in, wash an colored inks on paper 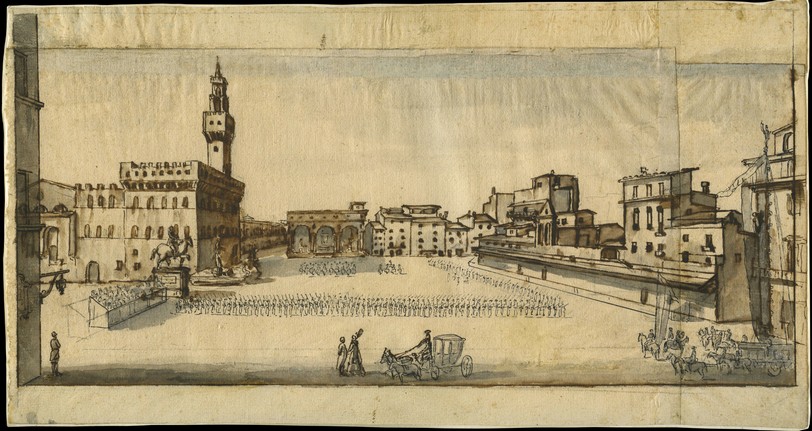 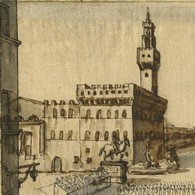 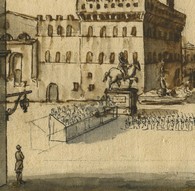 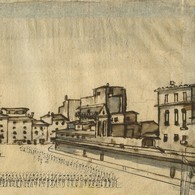 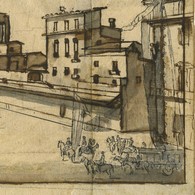